Today I’m going to show you add a little bit of 2018 styling the front of your 2015 through 2017 Mustang with help from Shelby performance parts. 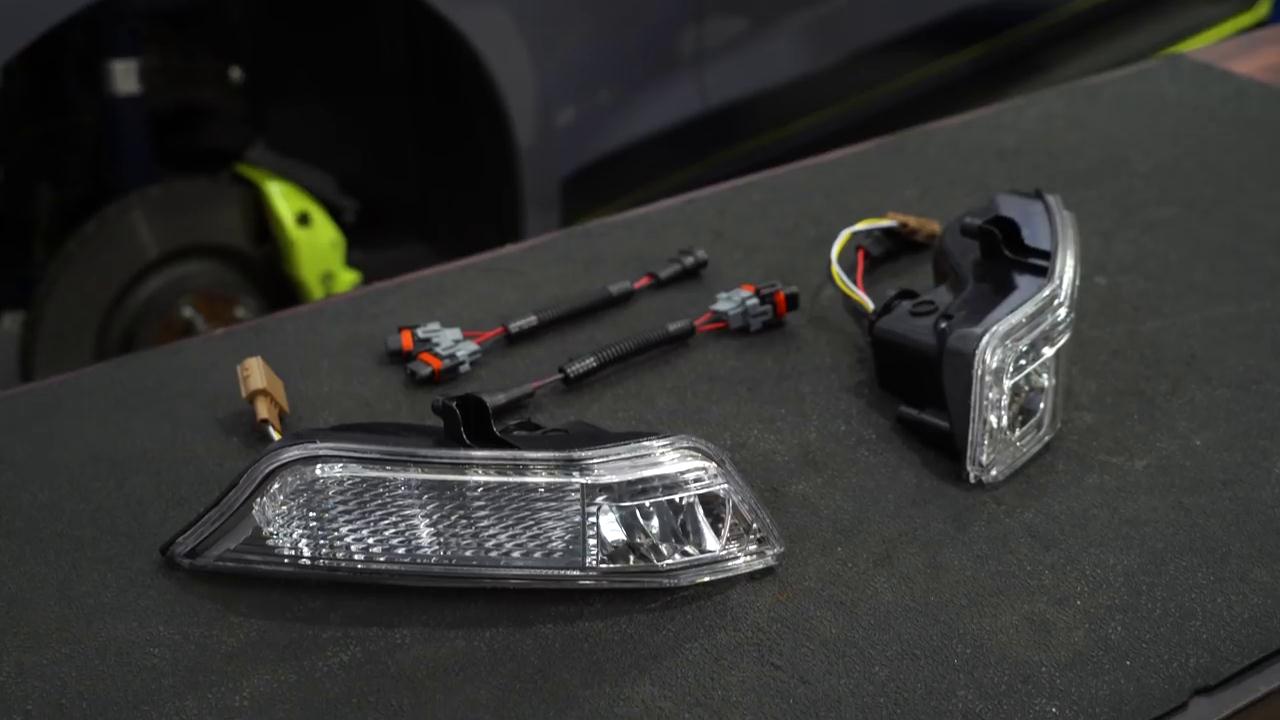 These custom marker light fog light combos from Shelby performance parts of major Rock replacement for the factory marker lights on all 2015 through 2017 Mustang. They featured an LED marker and a custom front mounted fog light very similar to style, it’s on the 2018 Mustang. He’s going to use with the factory fog lights all your 2015 through 2017 with the provided hardware replacing your foglights. For this installation get a quarter inch ratchets even millimeter socket and a clip removal tool. 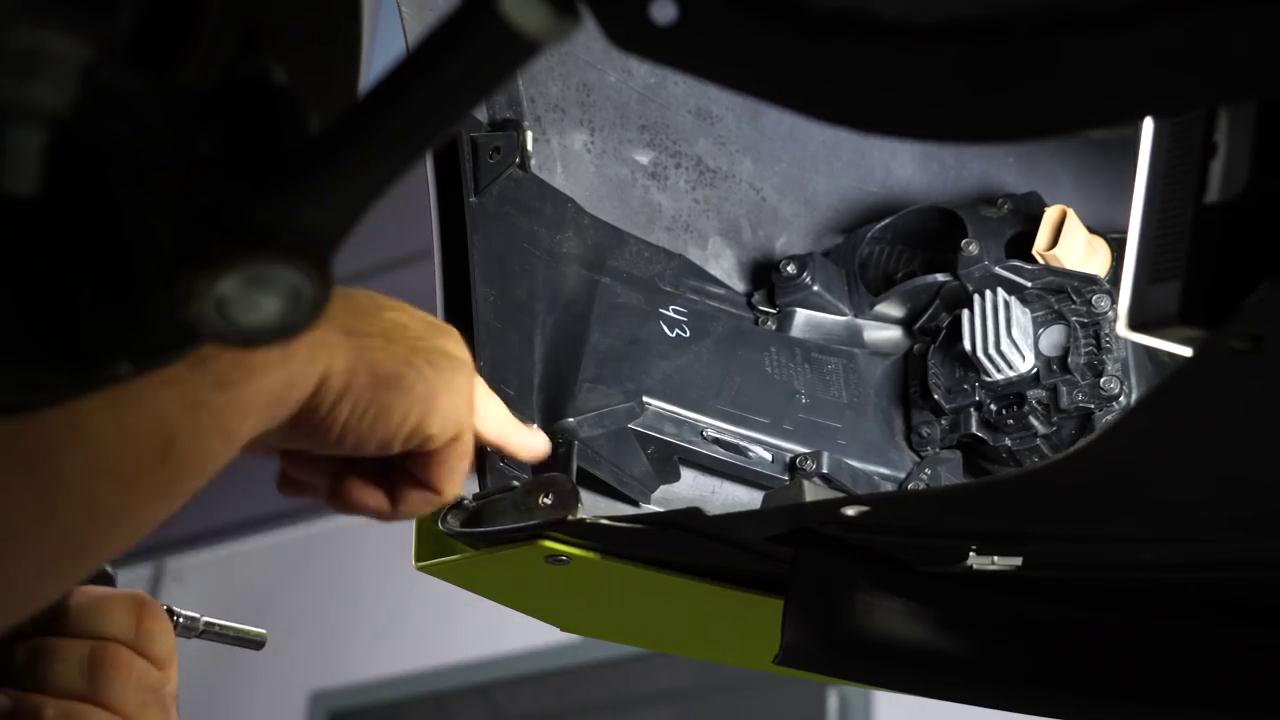 We have to do is remove the splash heel to get to the light, we have to remove the mounting clips and there’s going to be three up top and then two underneath. The clips out now we remove the splash shield so we push it back out of the way. Remove the entire housing so you want to disconnect all the harnesses. First, get the wiring harness out of the way then remove the houses. And all the screws out it’s only held in place by some clips, give it a good push and it’ll come out. They’ll be assembly out of the car on the table, we’re gonna remove the marker light to do that move these three screws. 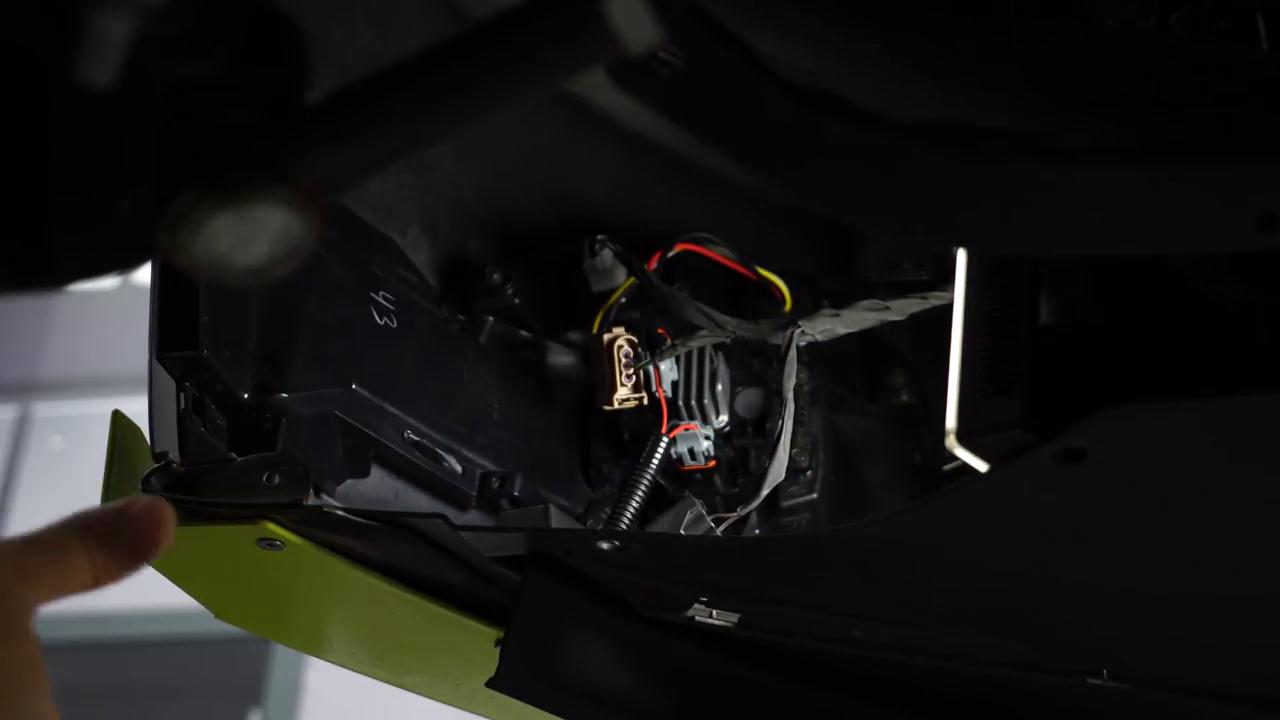 You know the old marker light you want to and remove the bulb and stall this in the new marker light. Basically just to seal it, we can put this in place into the housing. An attached using the factory hardware, it’s ready to go back on the car. If you’re intending to run the factory foglight, you want to grab the harness. You’re going to plug in the new foglight and also plug into the original. And this will go to the factory plug. I think with the original housing with a new marker light back into place lining up with the clips and slide it on and they’re gonna plug everything in. Before we put it back together we’ll quickly test it.

You have the key fob hit the unlock putt and if you do simply just open the door and the market lights will turn off. With everything test it now we can reinstall your original hardware, turn open splasheo back into place and stall the clips will it be the processing the other side of your installation is finished.